cycling and climbing in the Pyrenees

After five weeks in Spain, we went north through different regions of France. The first stopover was Les Angles in the French Pyrenees, where we spent five days. From there, Cristina did a two-day tour with racing bike, tent, sleeping bag and sleeping pad over beautiful, solitary passes in the French Pyrenees. The Pyrenees turned out to be a fantastic outdoor playground. The region is perfect for off-road and road cycling, trail running, paragliding and climbing. Unfortunately, the weather got worse after a few days. In addition, Cristina’s racing bike broke down and our motorhome had to be repaired. After a short detour to various bike shops and a garage in a major French city, we drove on to Cevennes National Park. In the small and cordial village of Meyrueis we found a nice place where we stayed for three nights. We explored the national park by bike and on foot. As we climbed beautiful limestone cliffs in the “Gorge de la Jonte” we were visited by about 20 large griffon vultures that circled overhead as we climbed. A wonderful natural spectacle that we will remember for a long time. 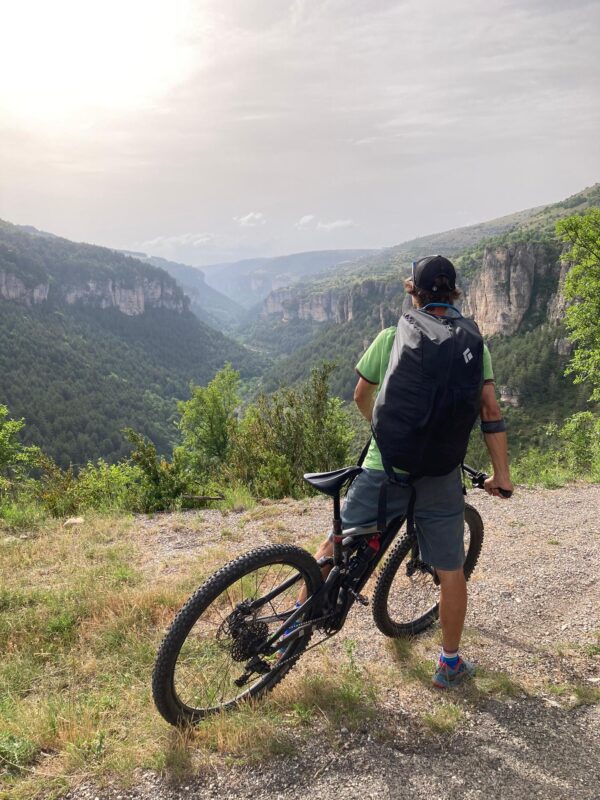 From the Cevennes National Park, our path led us further into the Ardèche. We explored the hilly terrain with lush green meadows and large forests on our mountain bikes. Countless slopes where we could stand on, some technical sections and then again really floating single paths. In Montélimar we finally found a bike mechanic who could repair Cristina’s racing bike to some extent. Fortunately, just in time. Cristina was then able to realize a long-cherished dream and ride part of the famous “Route des Grandes Alpes” on a racing bike. Cristina drove from south to north, against the current. The route over the big alpine maps is very popular among racing cyclists and motorcyclists. At the largest and most famous passes such as the “Col du Galibier” at 2,642 m above sea level, photographers were stationed to take pictures of racing cyclists and motorcyclists. If you are interested, the pictures can then be purchased online. Real business. The region around this famous road is beautiful and the route borders various national parks. 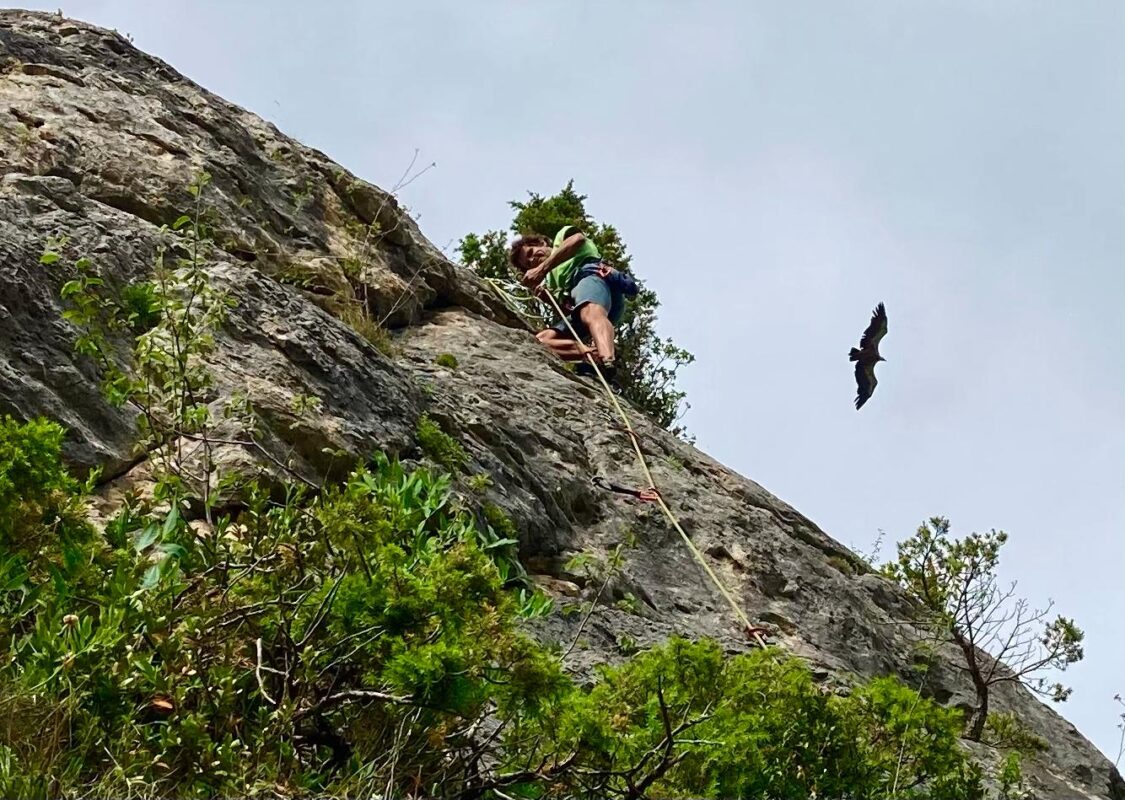 We spent our last two nights on French soil at Lac de Annecy. We have now been back in Switzerland in our base camp for two days. We have had our motorhome inspected and repaired by our Swiss mechanic. Our further travel plans now depend on the government in Norway. Should Norway still not allow any tourists into the country, we will probably need to reschedule our planned trip further north. It remains exciting and we stick to our motto: “The journey is the goal”. 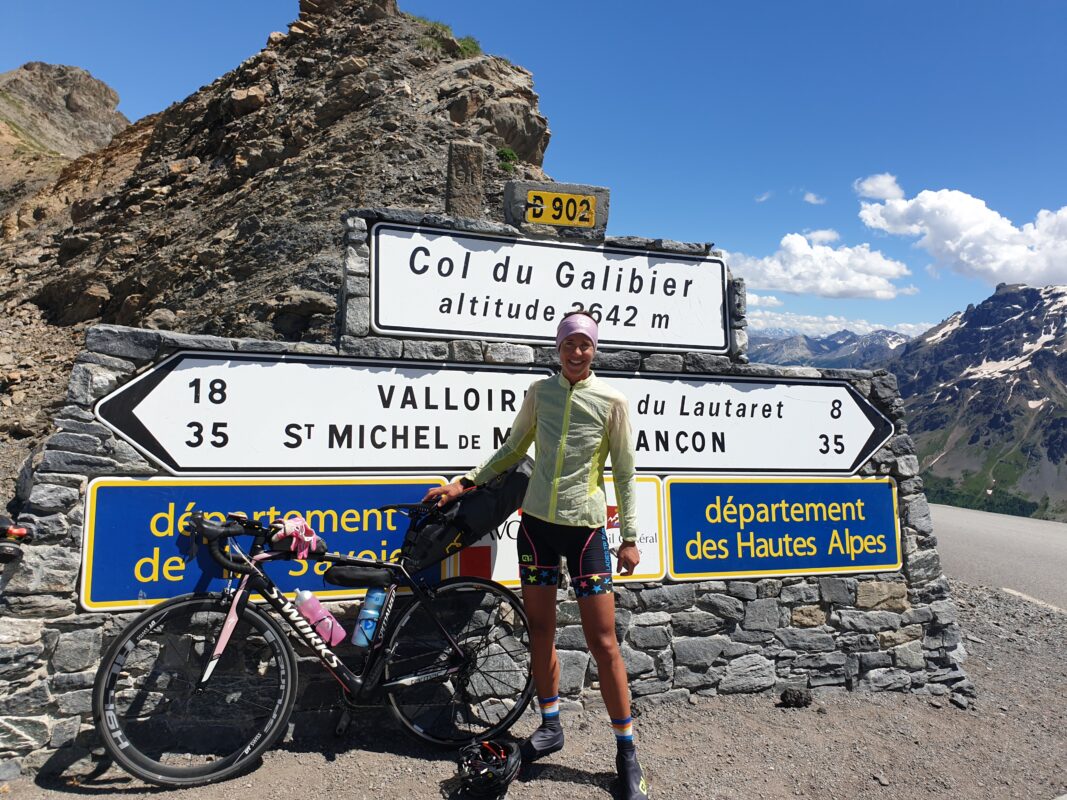