After almost four months of snow and many unforgettable ski trips in the Swiss Alps, we longed for warmer temperatures. As it is not yet possible to travel to all countries due to the Corona pandemic, we decided to go to Spain. In order to pass through France, we had to be able to show a negative Corona test that was not older than 72 hours. Just before we left we did the test in Switzerland. As soon as we got the negative test result, we left for France and then further on to Spain.

We have been in Spain for four weeks now and have only seen a small part of the country so far. Spain is huge compared to Switzerland and offers an incredible number of beautiful landscapes, mountains, villages, lakes and of course the Mediterranean. 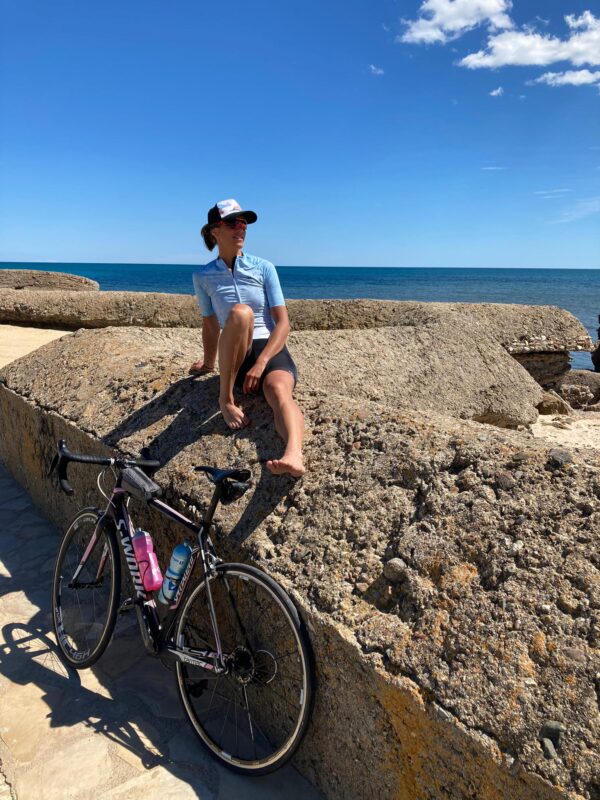 We spent the first few days in the Spanish part of the Pyrenees. We were able to test our inflatable kayak on a lake for the first time.

We also went on adventurous bike rides and tried some rock climbing.
After a week in the Pyrenees we went to the sea. At Playa Trabucador in Catalonia, we found ideal conditions to try kitesurfing. We looked for a place on the beach where we had enough space. With the help of videos on YouTube, we learned kitesurfing as good as possible. Unfortunately the wind gave way after four days and we had to pack up our equipment and continue further into the hilly landscape.
We explored the many small mountain areas and the lonely roads with our racing bikes. The region around Guadalest, near the tourist town of Benidorm, seems to be very popular among racing cyclists. On a Saturday, we met about 200 other cyclists during our bike ride. 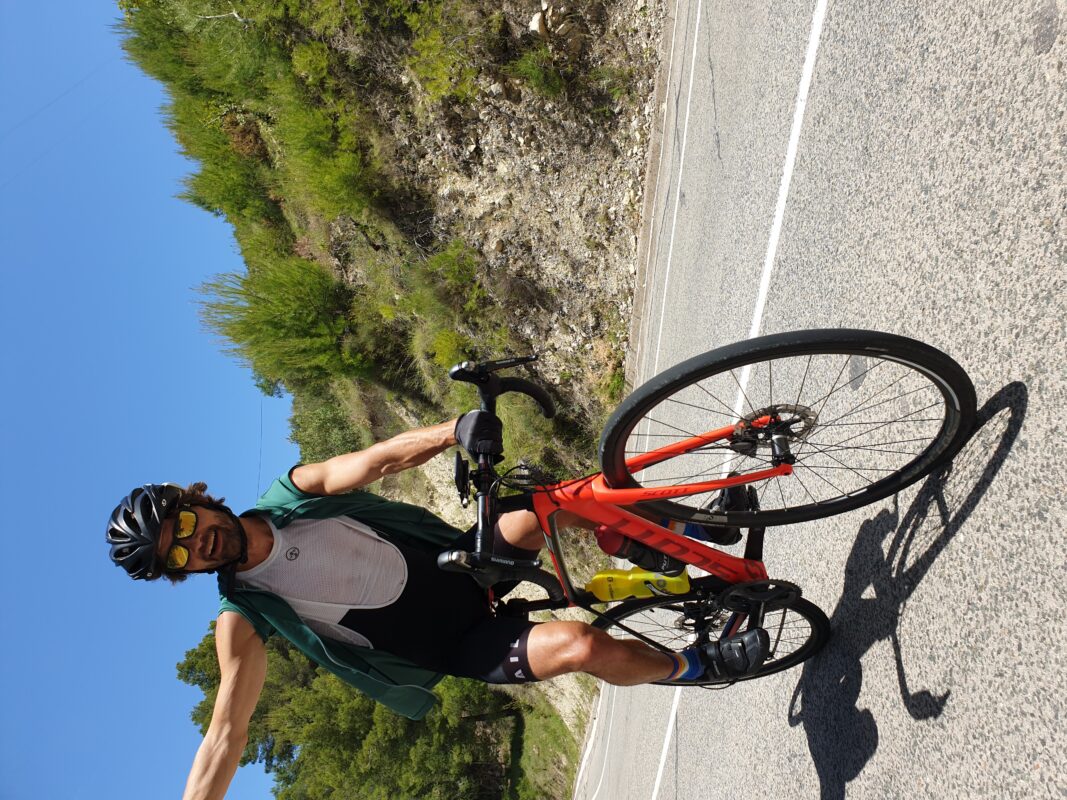 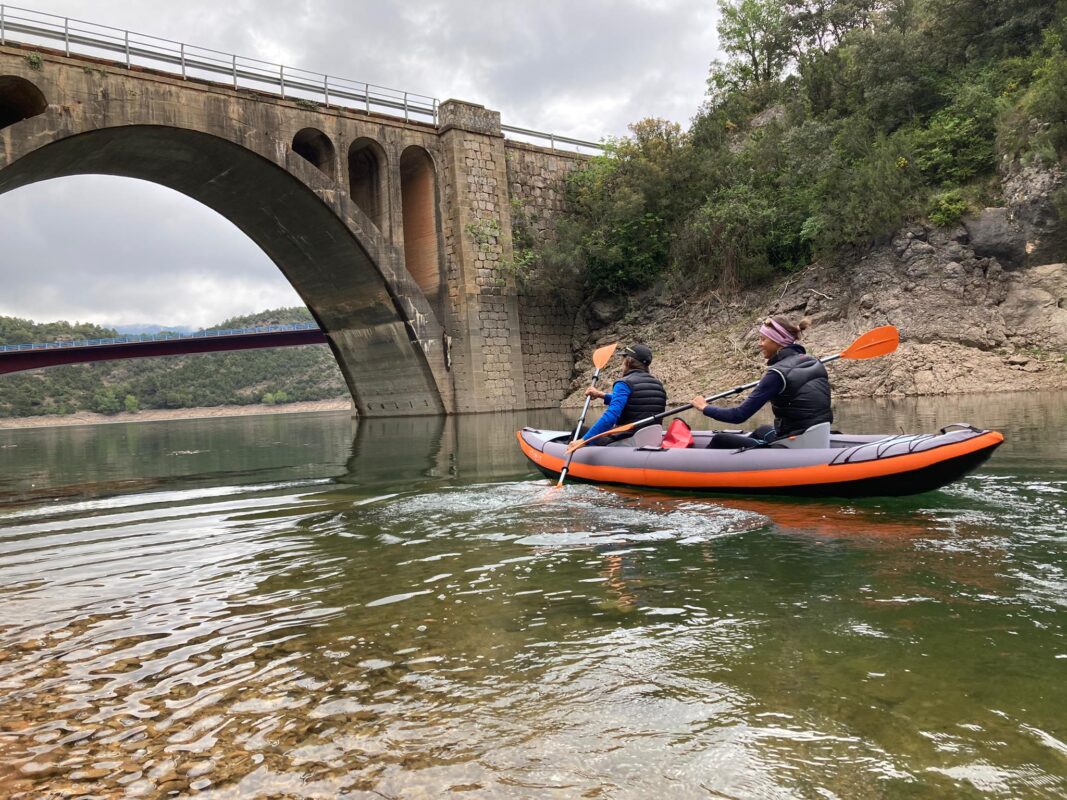 The roads, which have very good sidewalks and very few cars, led us through small beautiful mountain villages with fantastic views and varied routes.
Now we have been near La Manga in Mar Menor for two days. The weather and wind forecasts promised good conditions for kitesurfing. Unfortunately, it often does not go as planned and instead of wind and sun, it rains all day today. That’s why we’ll be packing our bags again soon and will be moving on. We are curious about what the next few weeks will offer.